Chicken teriyaki is one of the most popular dishes in Japan and is usually served as a main dish at home for dinner. The sweet and savory sauce, known as teriyaki, is made using soy sauce and is sweetened with mirin or honey. When chicken is grilled along with the teriyaki sauce ingredients, the sauce becomes thick and glossy and coats the chicken nicely.

While teriyaki sauce is a well-known sauce that can be bought in supermarkets overseas, in Japan it is not usually sold in supermarkets. This is because the term ‘teriyaki’ refers to the method in which the protein is cooked with the ingredients for the sauce being added directly into the pan.

Teriyaki chicken is often served with vegetables such as broccoli, or tomatoes, as well as white rice and miso soup. It is a very popular dish with children and adults.

Outside of the home, teriyaki chicken is sold at Japanese restaurants and in the deli section of supermarkets. This sauce is pre-mixed with soy sauce, sugar, and other seasonings to create an authentic teriyaki flavor. It is very convenient because it eliminates the need to measure each seasoning for teriyaki each time you cook. It is also small in size, so it can be used up quickly and stored easily. This sauce is recommended for those who are considering purchasing teriyaki sauce for the first time but don't know which one to choose. 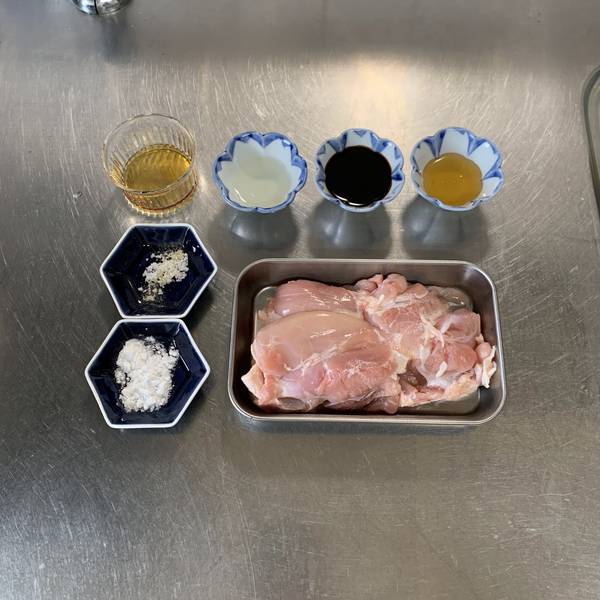 Gather all of the ingredients together. 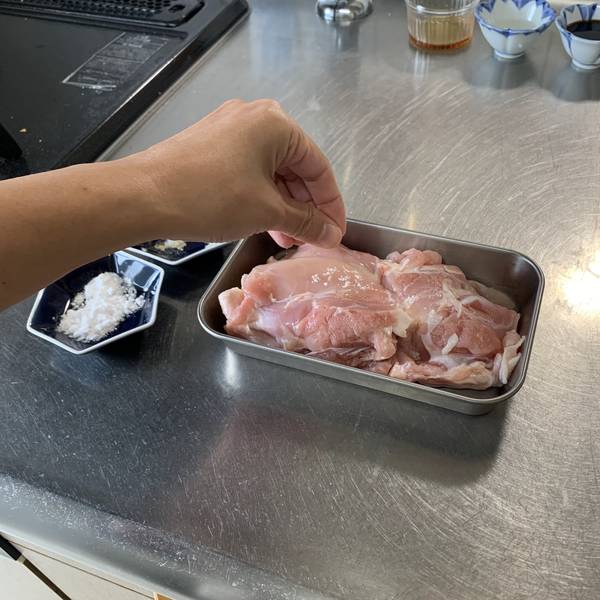 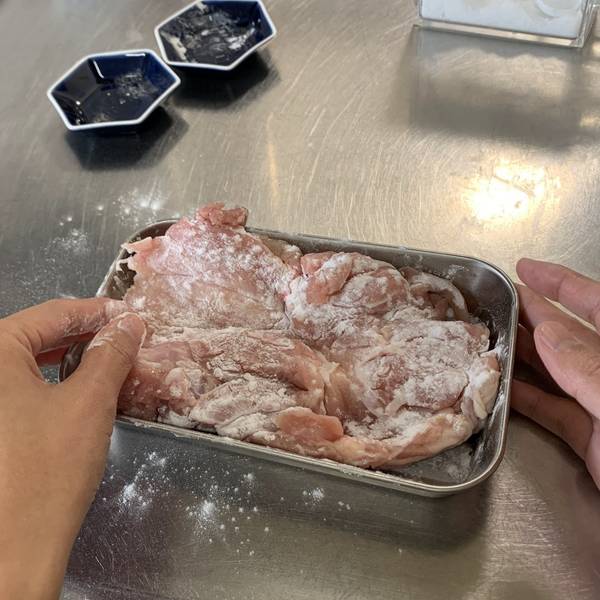 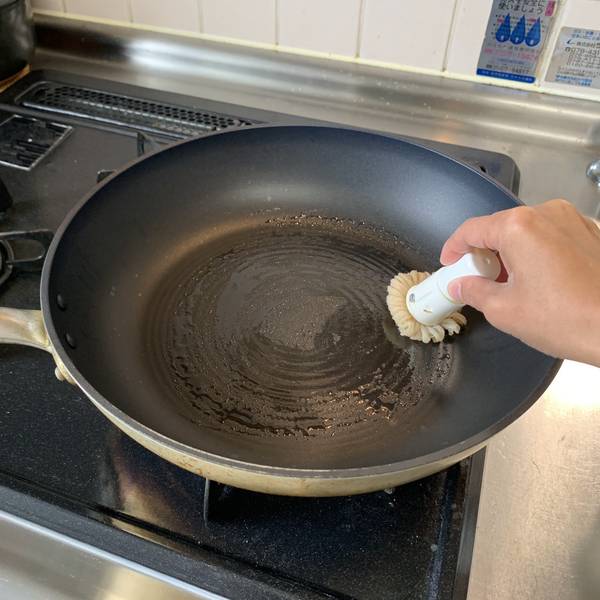 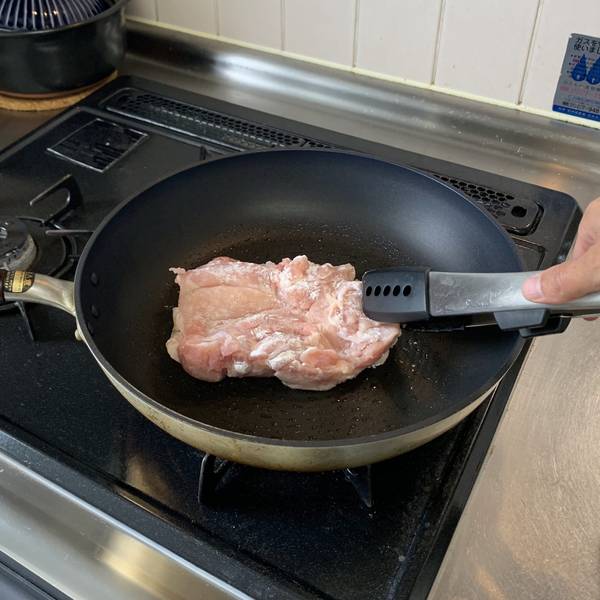 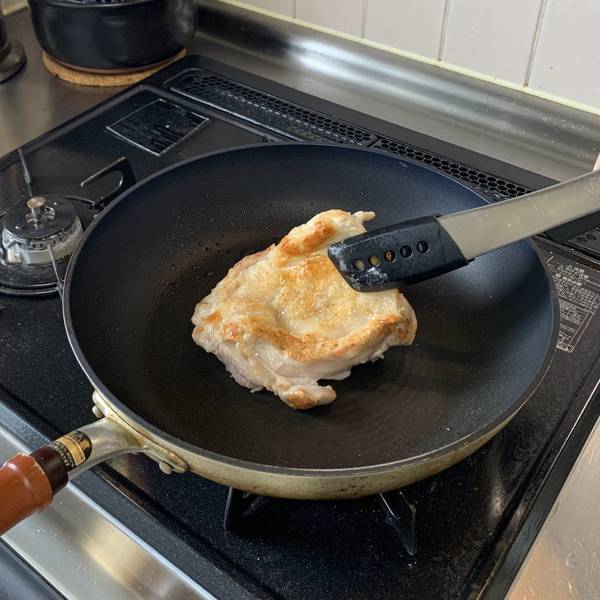 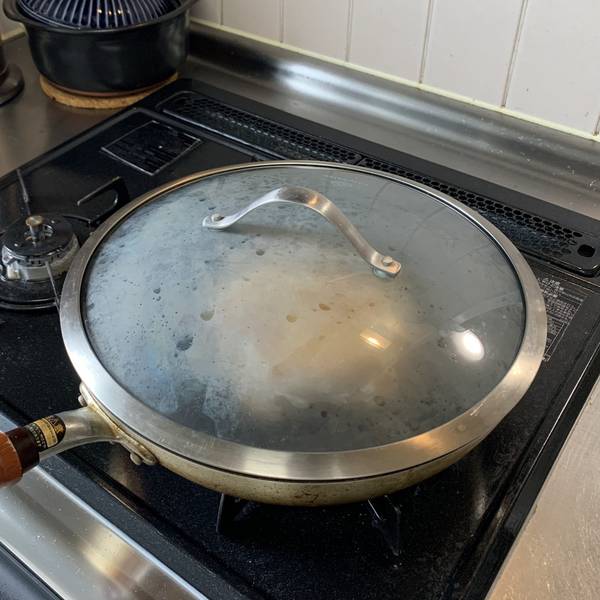 Over medium heat, lightly oil a frying pan and place the chicken in skin-side down. When the skin is browned, turn over the chicken and cover the pan with a lid. Continue to cook the chicken for about 5 minutes or until it is cooked through. While the chicken is cooking, mix the ingredients for the teriyaki sauce together in a separate bowl. 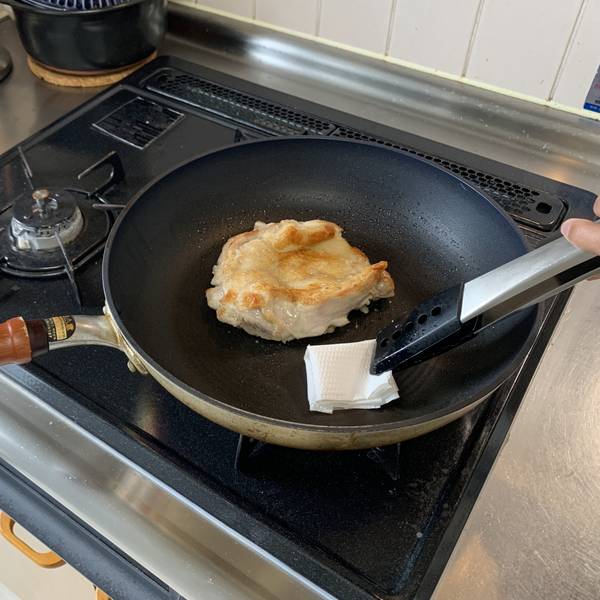 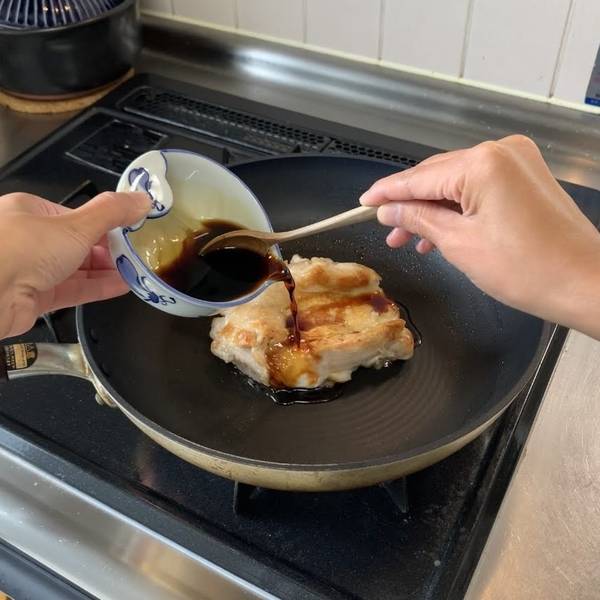 Once the chicken is cooked through, wipe off the excess oil from the pan with a piece of kitchen paper and then add in the prepared teriyaki sauce mix. 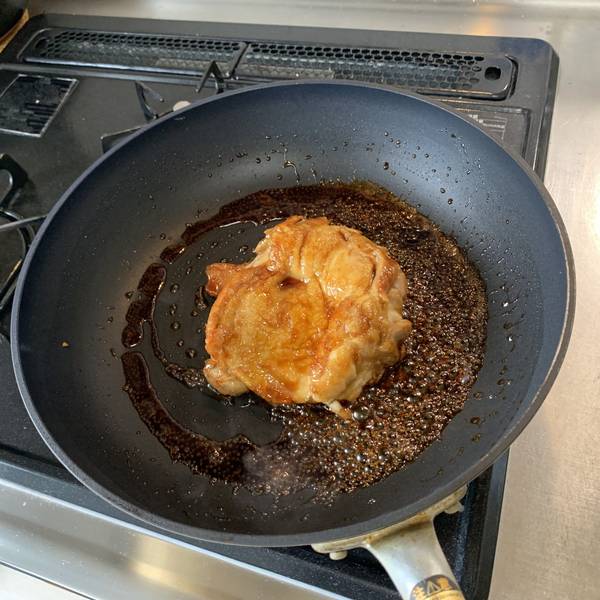 5) Cooking the Chicken in the Teriyaki Sauce

Allow the sauce to slightly thicken in the pan and coat the chicken evenly in the sauce. Once the sauce is thickened to your liking, it's done! 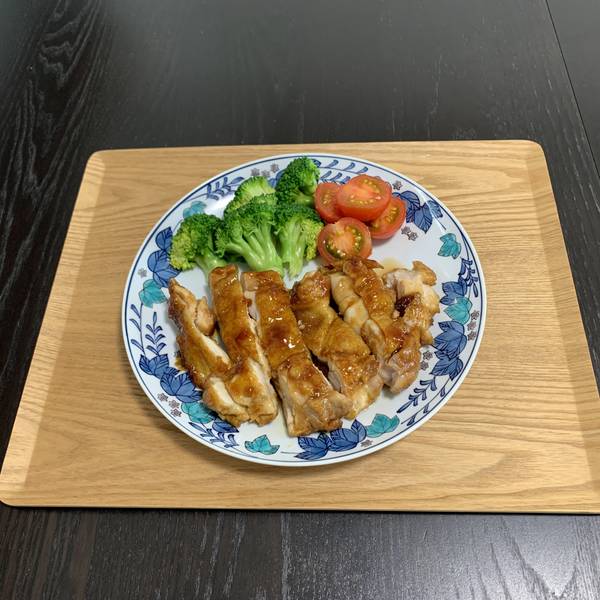 Cut up the chicken into bite size pieces and spoon some teriyaki sauce on top. Serve with your favorite veggies, miso soup, and a bowl of rice if you wish.