Mitarashi dango, a Japanese sweet, consists of rice dumplings skewered onto a wooden stick and topped with a sweet-soy sauce glaze. 'Dango' means dumplings in Japanese, and is often enjoyed as a snack or dessert along with a cup of hot green tea.

Mitarashi Dango is said to have originated at the Mitarashi Festival held at a shrine in Kyoto City, where it was made as an offering to the gods in the homes of shrine parishioners.

In Japan, it is very easily available at convenience stores and supermarkets for about 150 yen per pack (set of three). There are also some shops that specialize in making Mitarashi dango. They are more particular about the  ingredients used such as type and quality of rice flour or soy sauce. These kinds of shops may charge up to 5 times as much as Mitarashi dango found in supermarkets or convenience stores!

Depending on the type of flour used and its composition for making dango, the elasticity varies from smooth and soft on the surface to slightly rough and chewy.

There are also variations in cooking methods, such as boiling or steaming, and baking the surface of the dango after boiling.

Although Mitarashi Dango may seem like a highly specialized or complicated dessert, it can actually be easily made at home with just a few ingredients.

A small amount can easily fill the stomach, and because it is made with only a few ingredients, this Japanese sweet is very easy to eat, even for children and the elderly.

Today, we will introduce a very easy recipe for Mitarashi dango that uses shiratama flour for a softer and smoother texture, and requires only a few cooking steps. Please enjoy making this Japanese sweet at home! Shiratama flour is mochi rice (glutinous rice) that has been dried and ground into a powder. It is used as an ingredient for making rice dumplings. Its fine grains give the finished product a smooth texture.  Rice dumplings made with Shiratamako can be enjoyed without becoming hard even after cooling down. 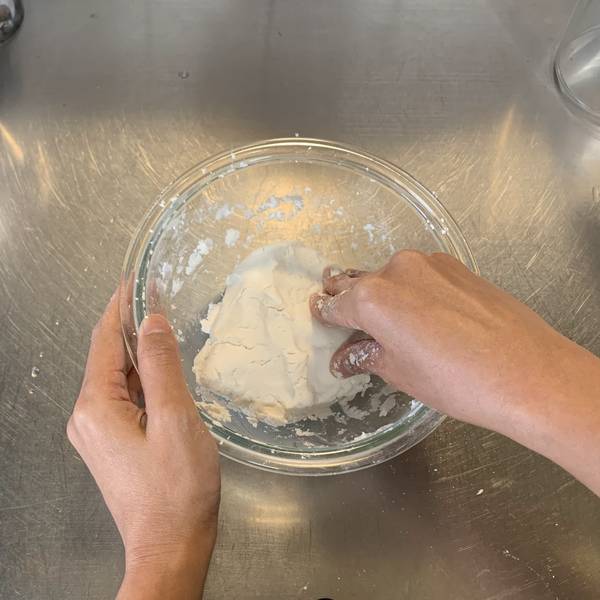 Mix the shiratama flour and water (85ml) together with your hands to make a dough. Knead the dough until it becomes as soft as your earlobe. 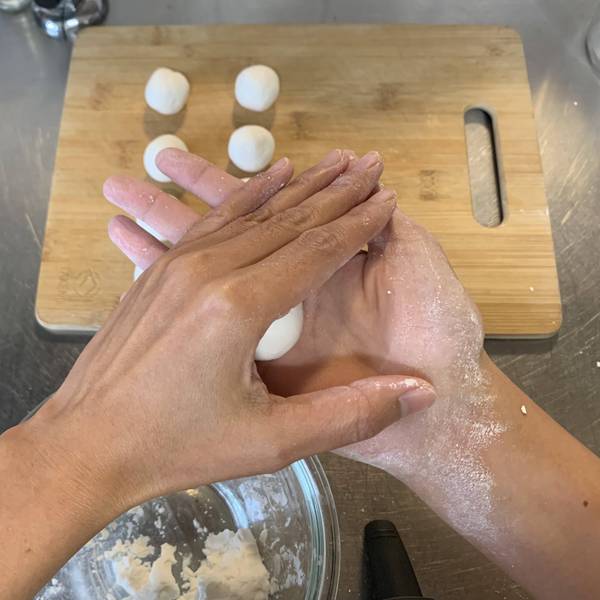 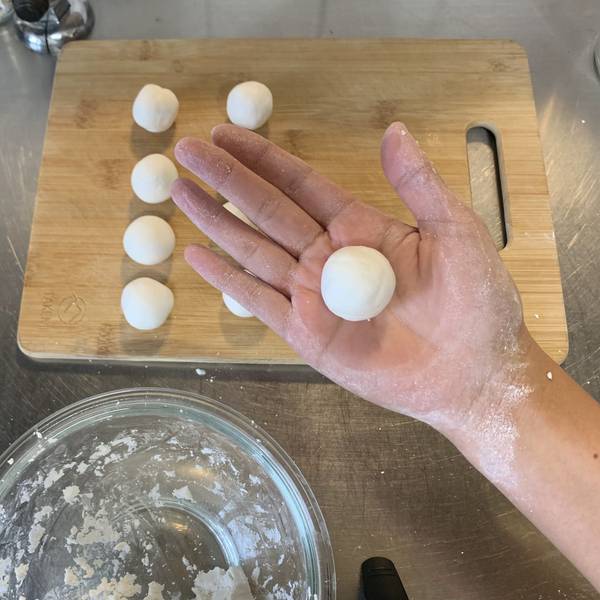 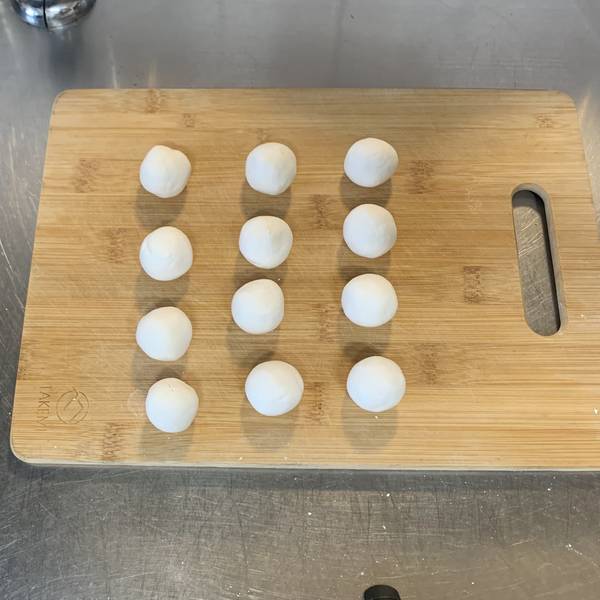 Once the dough has been kneaded to the correct texture, cut it into 12 equal pieces. Gently roll each piece into a round ball shape. 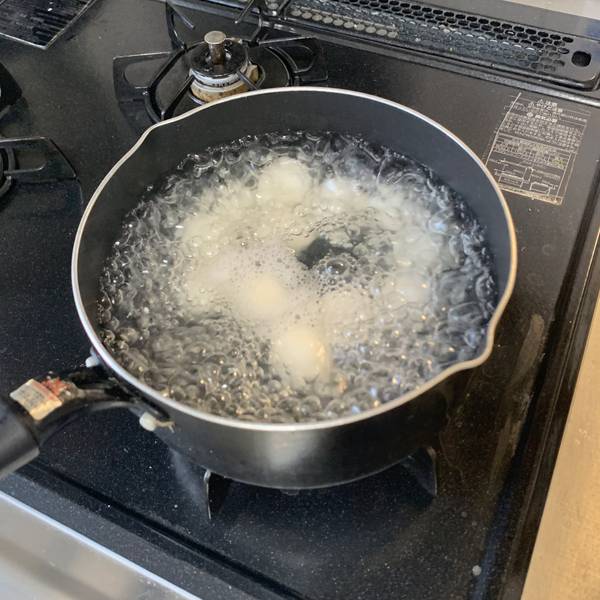 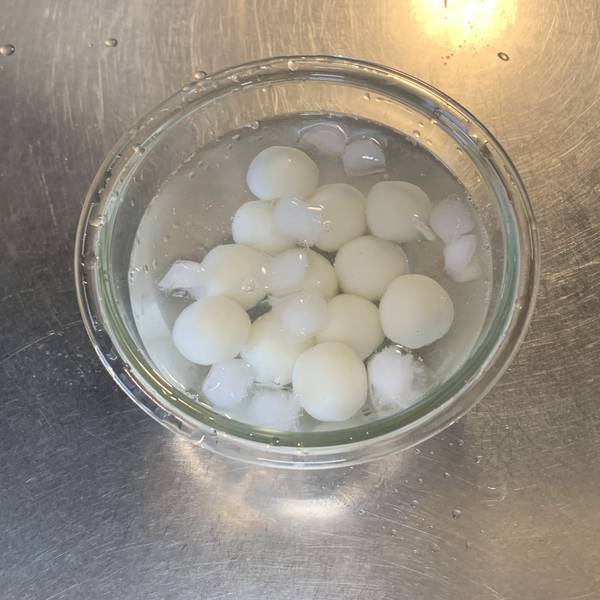 Boil the rolled dango for 2-3 minutes until they float to the surface. Then scoop them out and put them into the cold water with ice cubes. This is to ensure that they will have a soft and smooth texture. 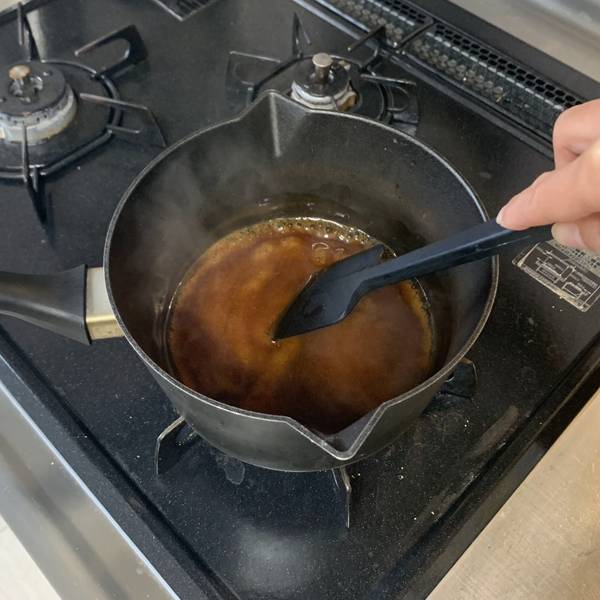 Now it's time to make the glaze. Combine the soy sauce, sugar, mirin, water, and potato starch together in a sauce pan over medium heat. Once the mixture becomes slightly thickened, turn off the heat. The glaze will continue to become a bit thicker as it cools. 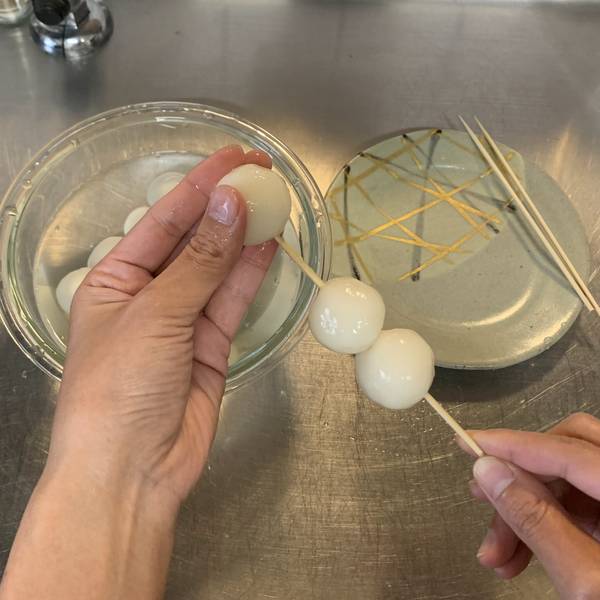 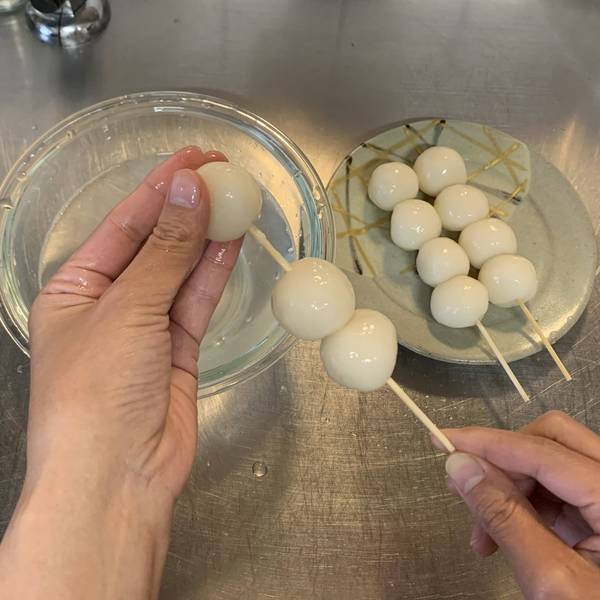 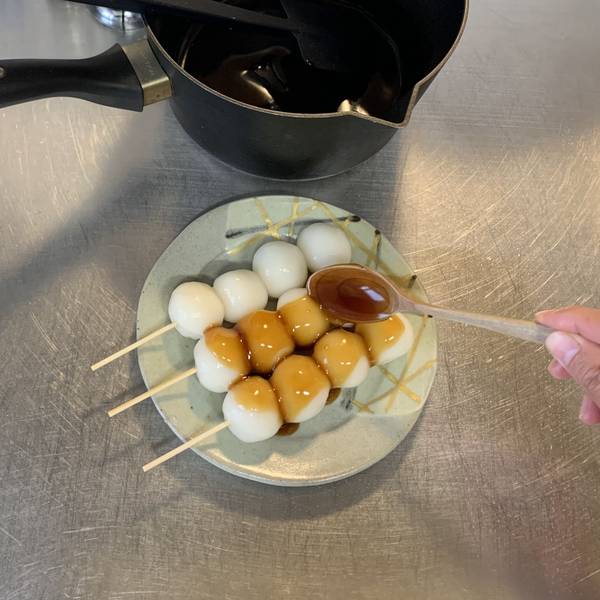 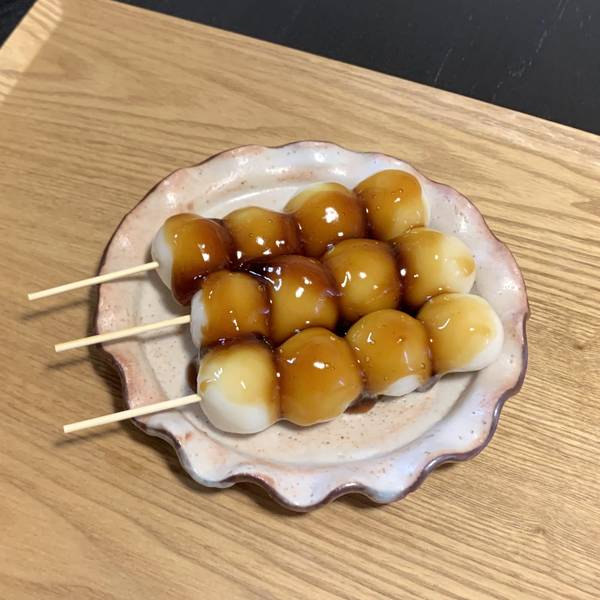 Gently pour the glaze over the dango with a spoon. Now your mitarashi dango are ready to serve!